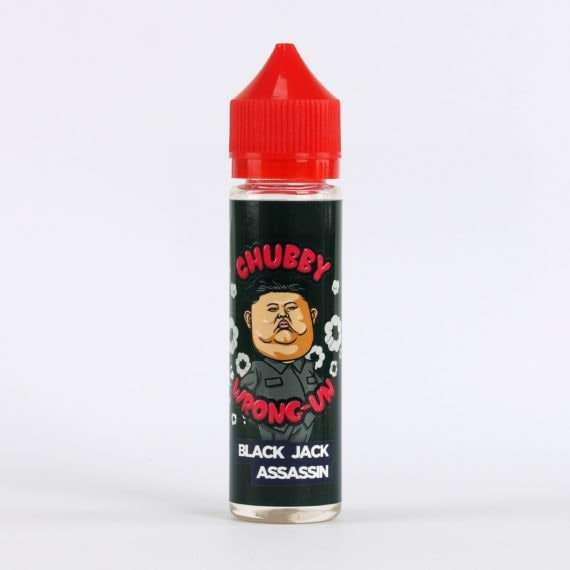 While I was privately educated in Switzerland, I would stroll along the Straße with a bag of my favourite sweets. The regal Blackjack. My walks in the Swiss sun would often be interrupted by some the other pupils teasing and throwing insults as I go by. The Blackjack became my companion during this dark time, so I bring it to you as the third of my state-sanctioned e-liquid flavour! Those girls may have been younger than me but their mean taunts gave me ideas on how to run my country… DPRK will dance when I bring my revenge.